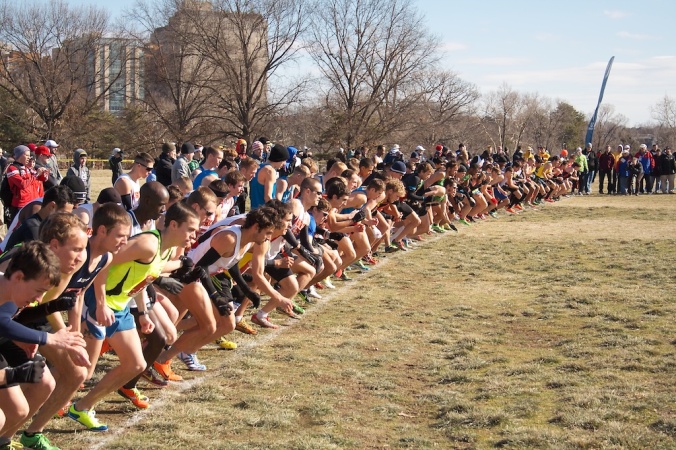 The races were run on a 2K course just east of the Muny in Forest Park; four circuits for the women and six for the men. The weather was a little cool and breezy, but otherwise perfect for running.

The changing light—as well as the sheer speed of the runners—made it something of a photographic challenge for me, but I had fun walking around the course, grabbing what shots I could. Here’s a sampling of the pictures I captured today. 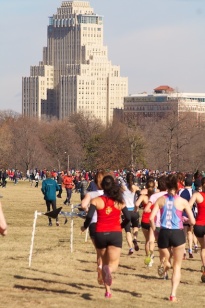 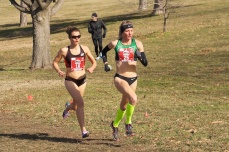 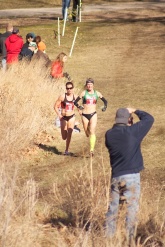 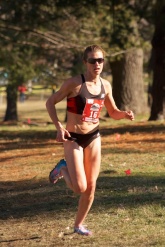 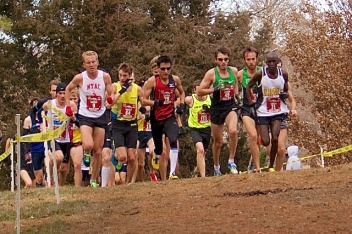 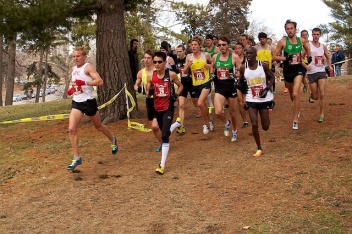 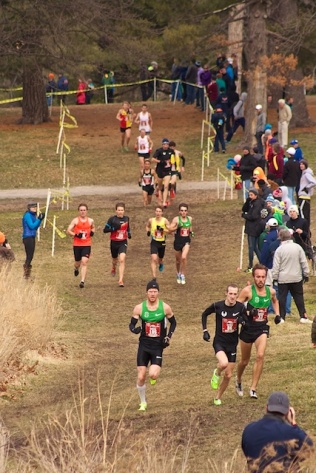 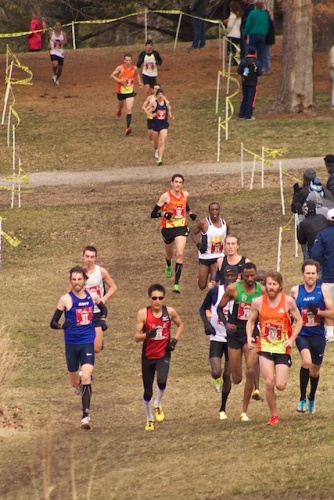 Your turn: what do you think? Leave comments below. Cancel reply